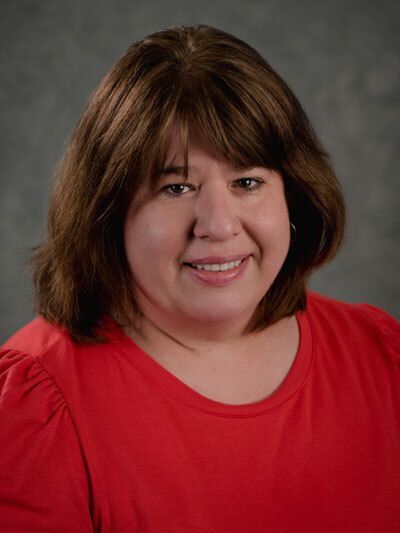 Tracy Went emphasizes the growth of coaching across the state, but asks an important question, “there is so much coaching going on and though so many supports exist, there is always more need. How can we continue to build those supports?” One way that PDG has provided important infrastructure and support is through the buildout of a new coordinating position Tracy has assumed and the addition of extra coach consultants to represent the five regions the state has been divided into for the roughly 13 initiatives currently involved with coaching.

In 2017, representatives from early childhood initiatives that used coaching began a partnership chartered as the Coach Collaboration Team to develop an infrastructure that would offer support and professional development to coaches working in Nebraska’s early childhood system. A subgroup was formed and the Nebraska Early Childhood Coach Development Network was born, a first step toward providing a centralized structure of coaching for the state that was enhanced by the group’s development of a standardized set of coaching principles and a more systematic approach to providing coaches with professional development opportunities.

In 2019, the group began formalizing those competencies into a document and hired two regional statewide coaching consultants. Later, with the use of Preschool Development Grant funds, the Network was able to hire Tracy as the Coach Collaboration Specialist and three more coach consultants so that the state could be mapped into five regions, each with its own consultant. Regional consultants help to provide local structure by offering resources, support and training opportunities along with opportunities for collaboration, such as Cadres, which are peer groups where, according to Tracy, coaches have “someone else to bounce ideas off of, where they use the same language.” In addition, consultants look for the types of coach-involved initiatives that operate in their area and surmise the resources needed as well as overall trends that need addressing, such as equity, which Tracy says has been a big focus.

Coaches build a collaborative relationship to promote providers developing the skills, knowledge, and attitudes that lead to the use of best practices for working with young children and their families. Coaching involves observation, discussion, and reflection aimed at encouraging personal growth toward goals. The developing Network gives coaches facilitated community connections between coaches and helps link them to state-level organizations.

This regional buildout led by the Nebraska Department of Education has not only created scaffolding at the local level, but has also brought together statewide organizations, such as Rooted in Relationships, Head Start, Sixpence, Step Up to Quality, and Kids Squad, to create unity in the collaborative effort toward supporting coaching. Tracy acts as a liaison between the regional consultants and the state systems so that there is a true means of connection from the ground-level coaches to the larger organizations who can offer resources and development opportunities.

The infrastructural support system is enhanced by a website (www.coachdevelopmentnetwork.com), which Tracy describes as, “a one-stop shop for coaching.” This useful resource is designed to:

The site offers regional portals where constituents can work with their peers to understand the particular needs of their area while availing themselves of the statewide resources outlined on the platform. It also provides an updated version (as of 2022) of the coaching competencies called The Nebraska Early Childhood Coaching Guidebook: Competencies for Professional Practice. Tracy and the regional consultants meet regularly to discuss the work being done in each region and how state-level organizations can support that, providing yet another layer of connection. These ongoing conversations culminate in a yearly needs assessment for each region.

The regional coaching buildout offers then the type of infrastructure building that meets Nebraska’s Statewide Strategic Plan Goal 4. It aligns state systems in supporting communities and integrates coaches within those communities with the larger work being done across Nebraska.