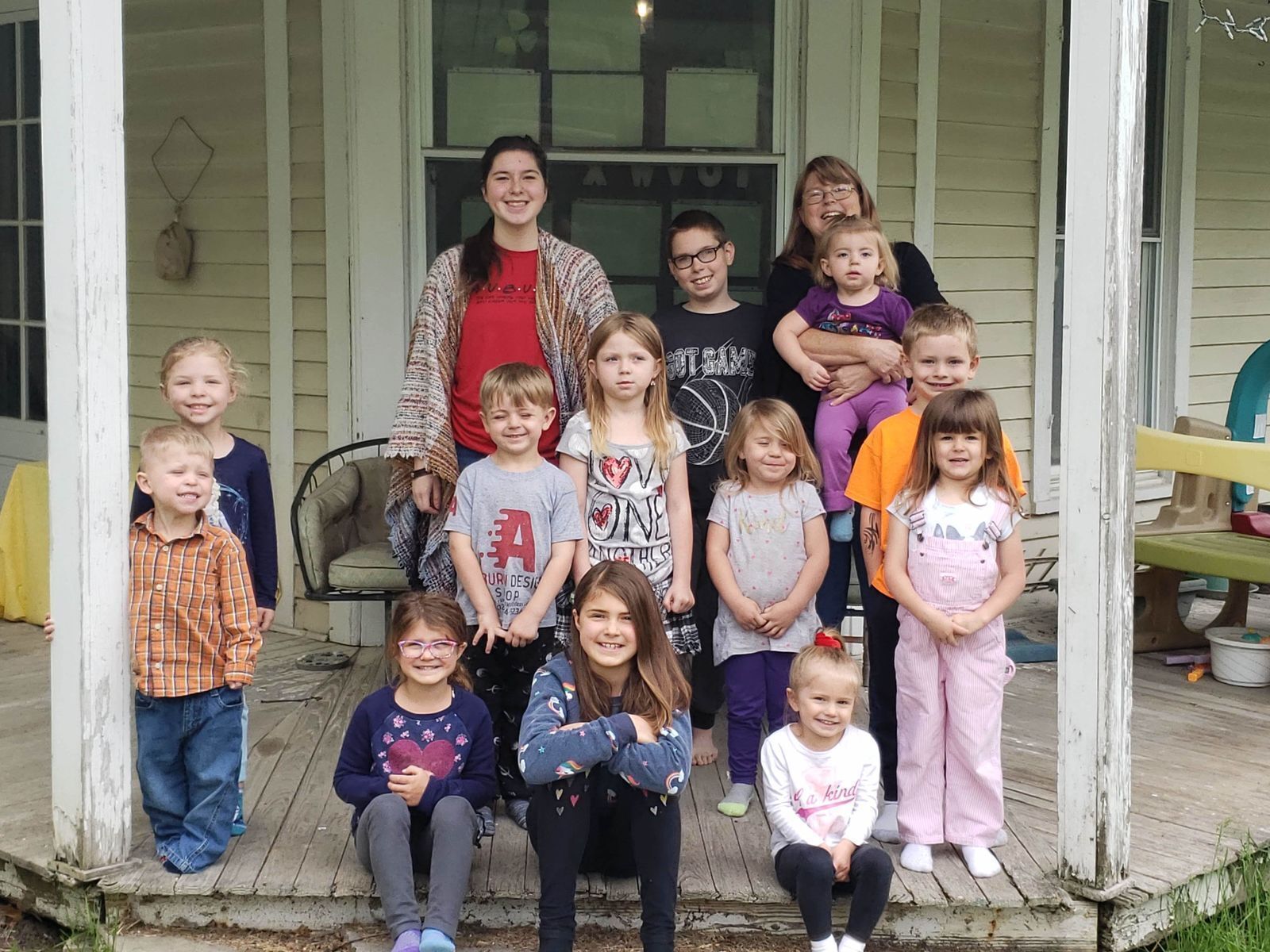 Fear of change can be hard . . . in fact so hard that Forbes reports 62% of us would rather remain in our comfort zone even if change might mean something better for us. When it comes to childcare, we certainly could use some change to make childcare businesses more sustainable and providers more financially solvent. According to the Bureau of Labor Statistics the current average hourly pay of childcare workers is just $12.88. Streamlining and modernizing business practices is a way for childcare providers to more efficiently conduct business, garner new clients, and dedicate time to the children in their care.

In 2019, the Nebraska Early Childhood Collaborative (NECC) offered a new business tool for childcare providers called Wonderschool meant to help them modernize their business models. Brandee Lengel, Vice President of Child Care Partnerships for NECC and project lead for the Wonderschool initiative, describes the old model of childcare in which a stay-at-home mom might watch a couple of neighborhood children to help out a friend and/or to bring in a little extra income.  Today, however, most families rely on two incomes to survive and the family childcare educator needs modern solutions for her family childcare business.

Wonderschool is a digital platform offering, Lengel says, website presence, attendance tracking, revenue collection, auto billing, expense tracking, messaging functions, and much more. As she says, “there’s lots of business software out there, but Wonderschool is designed for childcare businesses and does everything they might need.” She says she understands the difficulty of learning new things but emphasizes “what family childcare educators need now to be successful”” That’s why NECC began offering Wonderschool in conjunction with their All Our Kin business series.

Initially, engagement was slow. Using Wonderschool meant, for business owners, learning a new system while working an already grueling and long day, overcoming technology issues, including lower levels of computer literacy and a lack of access to high-speed internet and smart phones. One of the main stumbling blocks, however, was the onboarding cost of the platform in a time when Covid had put evermore pressing financial strain on an already underfunded system. A solution came when preschool development grant funds were allocated to subsidize the cost of using Wonderschool.

In the first year, NECC provided 40 licenses to in-home providers. In the second year, they have added an additional 61 licenses, including 10 small childcare centers who are piloting the program. Wonderschool providers are currently operating in 18 Nebraska counties from Douglas and Sarpy in the east to Scottsbluff and Kimball in the west.

To ease the difficulty of change, NECC offers new licensees one-on-one mentoring with the onboarding process. The Wonderschool program also provides an onboarding team that from all reports is highly responsive and helpful. Penny Gerking, owner of Little Gerkin’s Childcare in Auburn, NE, said, “I can message tech for support and I get an answer right away.” Another owner, Erin Branch of Branch Ranch Childcare in Lincoln, adds, “the support team is very responsive. I hear within 24 hours if not less.”

The payoff in learning a new system has come in an immediate professionalization of the licensee’s business. Angela Blaesi says of the website created for her namesake childcare in North Platte, “I absolutely love the website I have with this [Wonderschool].” She adds later, “It’s so nice to say to an interested parent, ‘Check out my website.’” It’s an added benefit that Kim Chase of Chase’s Child Care Corner in Papillion admits most providers wouldn’t have the time to do: “providers aren’t going to do that, but it professionalizes childcare.” Indeed, the websites can be personalized but provide useful features from basic information on philosophy, payment schedules, hours of operation, whether subsidies are accepted, and more to enrollment applications, tour scheduling, and messaging functions.

Chase notes that the platform has made time-management easier, admitting that she had always been a paper person. But now, she says, “I can have all of it at my fingertips.” She really likes the parent billing feature that cuts her out of the middle as the banker, which she sees not only as a stressor for her but “for a lot of providers.”

Gerking, who says she had to baby step through the onboarding process, admits that Wonderschool has made her business much more efficient. She particularly likes enrollment and messaging features because she “can get a lot more information from parents faster,” which previously would have taken a time-consuming back and forth.

And isn’t that what it’s about ultimately, making time for the children under a provider’s care? CEO of NECC Shannon Cotsoradis says, “Solving the early childhood care and education gap to high-quality programs in Nebraska can’t be a one-size-fits-all approach.  It will require helping parents to find existing programs.” Wonderschool is a tool for providers that creates greater program visibility to parents seeking care and indicates a level of quality that reassures families.

Branch confides that she was initially reluctant, saying “it’s a very different way of thinking. Most childcare providers don’t think in a business sense. Letting go as an entrepreneur is hard.” But Wonderschool doesn’t take over business; it streamlines it. As Lengel observes of NECC’s work with childcare owners, strong business foundations allow the provider to focus more of their time and attention on the children in care, an educators highest priority.